THE 4 STARS OF EDUCATION, ROMANCE, TRAVEL, AND WRITING

If ever there was a star that stands for wine and roses, it is the 4 (four) stars. In Feng Shui , the number four and the four star represent education and romance, but it also has other benefits that are like a motorcycle with a sidecar full of roses.

For entrepreneurs and the career-minded, any kind of publicity, marketing, writing, podcasting, sales or speaking falls under the purview of the 4 star, making it a great star for students, teachers and writers.

This is the star whose home sector is the wealth sector and represents that tiny green shoot that signals vibrant new growth and life.

This makes the 4 star helpful for investments or with anything you’d like to see grow. 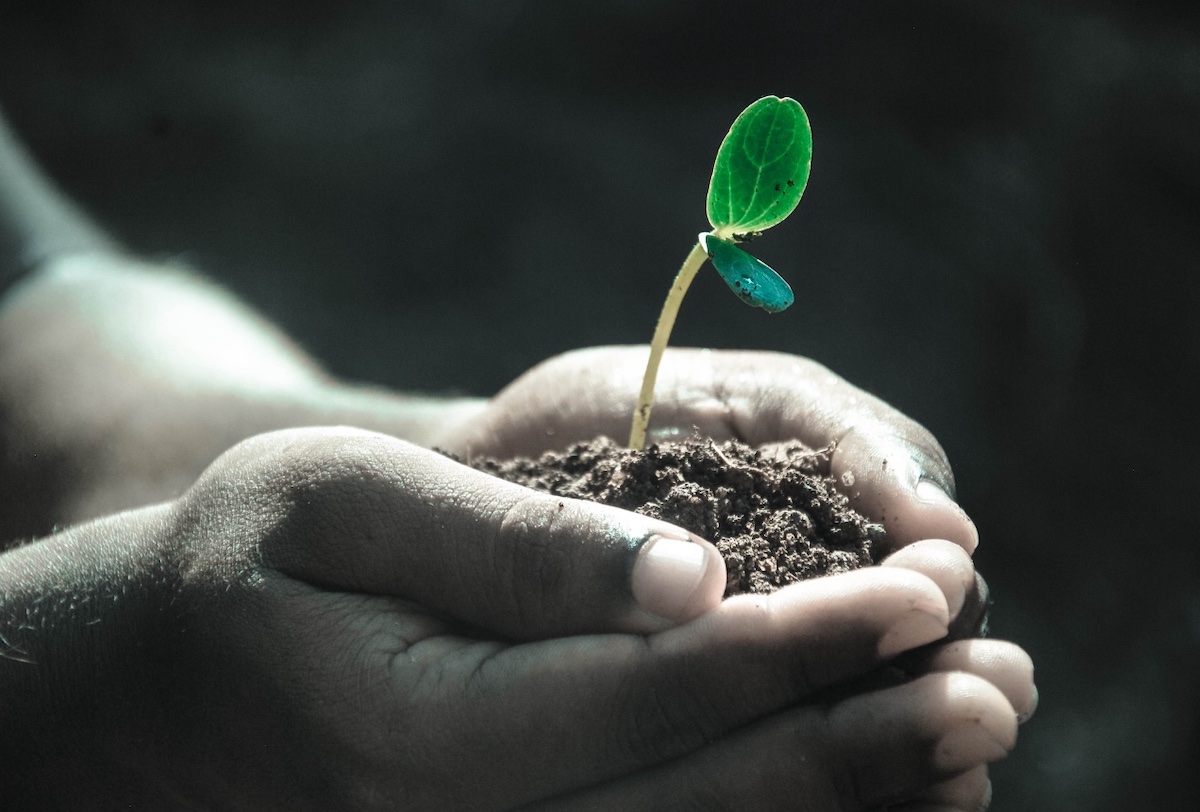 Interestingly, this star is ruled by the planet Mercury, the planet of communications, travel, and learning, which is exactly the areas this star covers in feng shui.

The 4 star will bring romance and educational benefits to the whole family, but particularly to the oldest daughter, as well as dragon and snake zodiac signs.

The 4-star has a bad rap reputation in Feng Shui  circles.

It is a homophone for the Mandarin word death, and it is often said that the Chinese avoid houses and anything with a number four in them.

Because of its association with love and infidelity, the 4 Star can also sometimes be referred to as the 4 Sexy Star.

That’s because of his reputation for bringing outside influences into relationships—especially those whose front door faces where the 4-star hotel flies, or whose bedroom, living room, or office is in the 4-star realm.

Aside from that, the 4-star award is also an excellent influence for couples looking to reinvigorate their romantic lives. ❤️

Luckily, the energy and benefits of the 4-star company are beginning to outshine the ugly ring of its name and its negative reputation for promiscuity and infidelity.