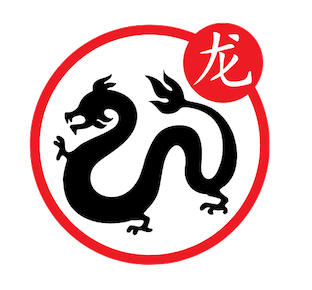 Chinese Dragon is de facto an imaginary animal, also the only fictitious creature in the 12 zodiac animals, which is composed of 9 animals, including the body of a snake, the horns of a deer, the head of an ox, the mouth of a crocodile, the claws of an eagle, and the scales of a fish. The Dragon enjoys a very high reputation in Chinese culture and it represents auspiciousness and imperial power since ancient times.

Chinese people regard themselves as descendants of the Chinese dragon and emperors entitled themselves exclusively as the ‘dragon’. It is the token of authority, dignity, honour, success, luck, and capacity

Most people born in the year of the dragon are full of fighting spirit and strength. They are charismatic, attract many followers and, of course, their talented leadership skills convince any subordinate. The dragons may look indifferent, but they are indeed chivalrous and always think of others.

But the dragon’s pride can bring prejudice, and it’s also a little difficult for them to have the willpower to persevere. If you want to achieve top performance and great success, the further development of willpower is essential.