The white 1 Star of Victory and Income

The White 1 Star of Victory and Income

If you’ve ever wanted to make a change, move, or jump somewhere else in your life, this is the star that will help you make it happen.

In Feng Shui, the white 1 star is a star that can bring you all of these things, plus these benefits:

🌟Victory over the competition

🌟A new way of being or living

🌟Sudden happiness, like a star falling in your lap

When you look at benefits like these, it’s no wonder the one (1) star in Feng Shui is so popular. This star is part of a group of stars called the White Stars. These include 1, 4, 6, and 8 (and sometimes 9). The stars of this group are considered the most favourable.

The 1 star is ruled by the planet Jupiter and whenever this planet appears it is said to bring luck. Like western astrology bestowing luck with Jupiter for enhancing luck, so is the 1 star. When it appears, happiness spreads wherever it flies. 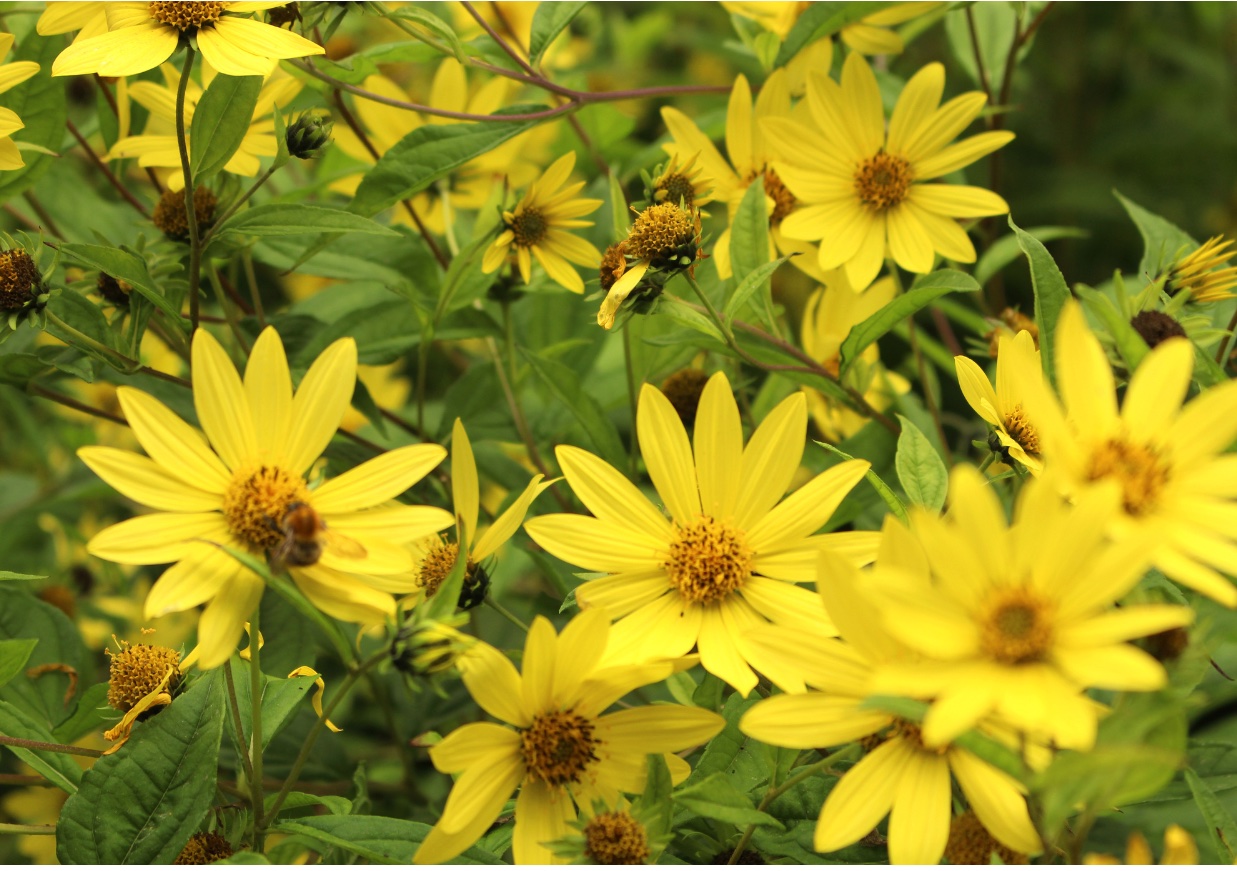 Take this number to heart because it represents the return of better times.

Whenever the 1 star shows up, it’s after the 2 black disease star has departed, so it’s like a fresh spring breeze through a window after coming up from a dark, damp basement.

If you are a student or want to undertake a writing project, the 1 star will help you as it builds the energy of water to support the student or writer who is ruled by the wood element of the 4 star.

The White 1 Star also bestows success in career and business, creating opportunities that come with more money and help you climb the ladder of success. Also, in a competitive situation, those who have activated the 1-star see their own star rise, so they outperform the competition.

The White 1 Star is a winning star.

If you need a “win” in life, be sure to activate the white 1 star with metal or water elements or figures, such as: B. a conch shell or a fish figure.

You can’t just be successful at work.

Perhaps the victory you need is personal, like overcoming obstacles, difficulties, or trying to make a transition or big life change, like a divorce or moving house. Supporting the White 1 Star position will help you generate energy that will support your change. 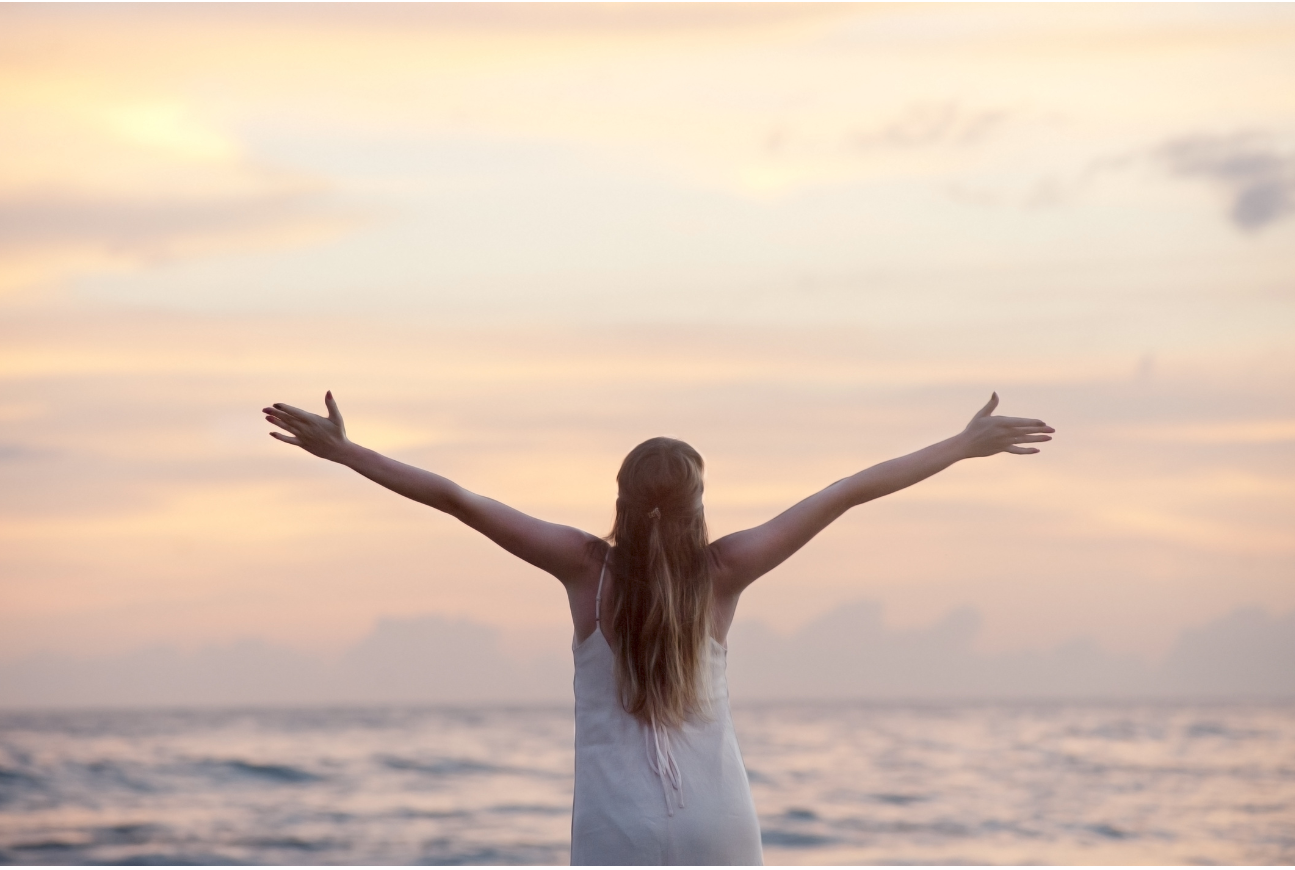