Meaning of the Lo Shu in Feng Shui

Meaning of the the Lo Shu in Feng Shui

Lo Shu is the Part of the legacy of ancient Chinese mathematics and divinity traditions, the Lo Shu is an important emblem in Feng Shui, the art of geomancy, concerned with the placement of objects in relation to the flow of qi or “natural energy”. 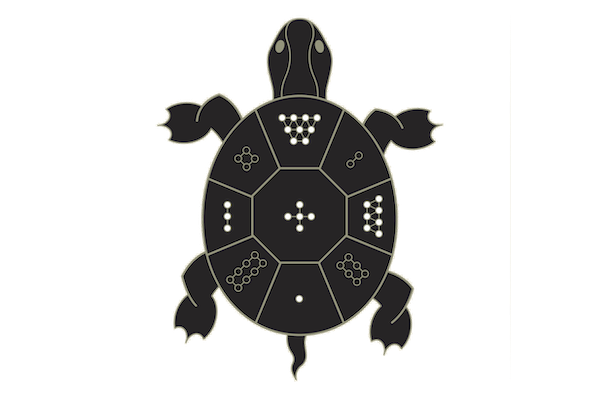 The basics of Feng Shui can be traced back to “He Shu”, the writing of the Yellow River. Fu Xi, the first ruler of China, is said to have been meditating by this river when he noticed a turtle.

Turtles are considered spiritual beings and symbols of the universe. Fu Xi recognised a pattern in the special pattern of the tortoise shell, in which each number represents certain properties.

In simplified terms, Fu Xi’s scheme can be represented as a magic square, the sum of the digits of which always results in the number 15.

This Chinese numerology is based on the 3×3 magic square, where the digits do not change position and always add up to 15. From this you can see which number is present and which is missing and how often a digit has been repeated. From this, the Lo Shui grid prediction can provide information about a person’s life, which energy is missing or too much